By RushRevisited,
September 12, 2004 in Totem Polls

What is your favorite Rush studio album?

Top Posters In This Topic 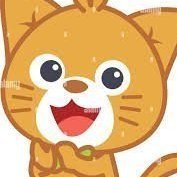 I voted for Permanent Waves but my favorites change. Hard to nail down a favorite album.

A Farewell to Kings will definitely be my all-time favorite. It's just too good.

Caress Of Permanent Waves in a Farewell Signal to Hemispheres.