Everyone should have a Teddy Bear. 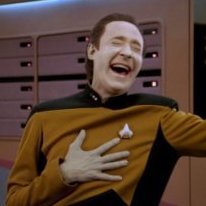