Your Very Own, Personal And Unbiased, Top Ten Movies 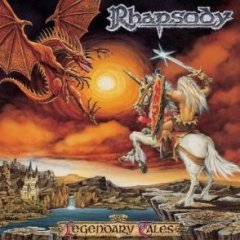