307 replies to this topic

Because he became a superstar.

Have any of you heard of a type of plastic toy car called "Mad Models" from the late '60s, and early '70s, mostly current 'muscle car' models, I had a yellow Camaro, a friend of mine had a pink Grand Prix. about 1:12 scale....couldn't find them online...no pix....

I JUST NOW FOUND PICTURES of these toys I and my friend next door had in the summer of '69!  Hear they are... I had a Yellos Camaro and B had a Pink Cadillac El Dorado [NOT a Grand Prix] 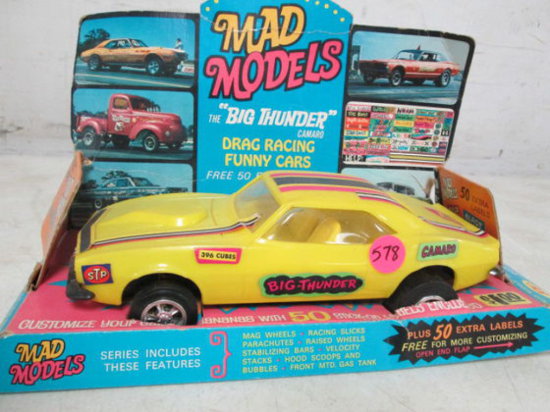 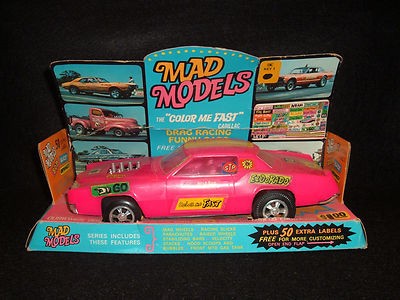 Somebody on some auction site, described these cars as a normal Car model scale of 1/25th, which these cars were about 1/12 scale, which is MUCH bigger as I remember These 'models' to be. I'M SO HAPPY!

Back to Grand Designs

Also tagged with one or more of these keywords: random, thoughts, ideas, words