28 replies to this topic

Honestly, this word popped up on my autofill two letters into "happy". Effing weird.

Halllucinogenic Birthday, my brother in rock!

It's Earl's drug type of choice.

The Biggest Thing Since Powdered TOST 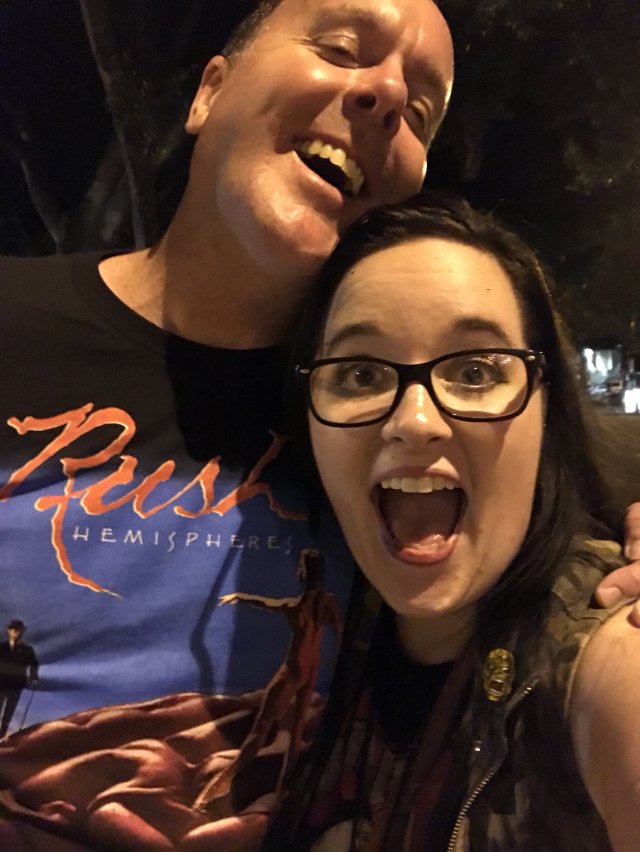 THANK YOU ALL FOR THE WONDERFUL BIRTHDAY GREETINGS!  I LOVE YOU ALL!!

Wow!  That was at a GHOST concert!  Opening Night if I recall!  Incredible concert.  So happy we saw that gig!!

I've been gone all week with my woman.  We safely travelled down to the Hotel Del Coronado near San Diego Ca.  The Hotel Del is my favorite hotel on the planet!  We went there for two nights for my birthday!

Then we drove back up Interstate 5 From HELL and went to Monterey for a few nights!   6 days on the ocean in total. The weather was GREAT!!

Lisa is the most wonderful woman I have ever met on the planet!  Almost 8 months together now.  Damn, time is flying you guys!!!

Lisa bought me a record player and I put it in my room.  So now I am going Japanese Vinyl Crazy.  Also buying new pressed colored vinyl too.  Another Addiction!!!!

The new ACCEPT is my ALBUM OF THE YEAR so far.  I know it's only Feb.


I played "Permanent Waves" for Lisa while we were on our balcony gazing into the Coronado Beach and ocean.  She liked the album!!!

So the Hotel Del is also next to the NAVY.  The Seals train on the beach.  Helicopters, planes and fighter jets are constantly flying over the beach to a distant runway at the base.

Well at right after midnight as my birthday ended and it became the 16th 4 F-22 RAPTOR Fighter jets flew right over the beach and landed.  The room shook.  I recorded one jet landing and the speaker on my iPhone is distorted from the engine!  Incredible!! 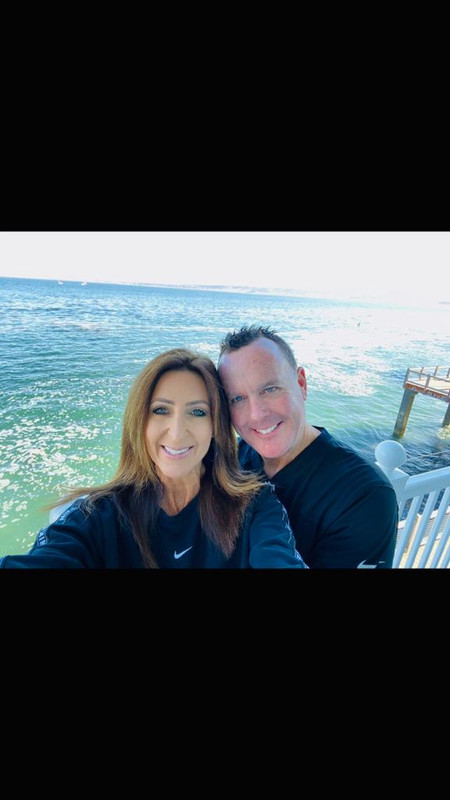 A belated Happy Birthday to you, man!!! 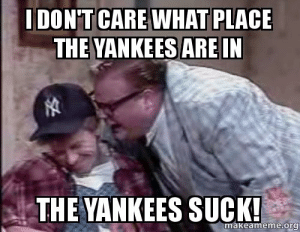 Thank you my friend!  It was an incredible week!

Back to Random Samples