Is "Superconductor" Really That Bad?


18 replies to this topic

I've been looking at people's thoughts on "Presto" (the album) and what their least favorite song was. They also said it was their least favorite song overall. And that is "Superconductor." While this song isn't the strongest song ever, it's definitely better than "Scars" (but "Scars" does have some cool basslines, however).
I personally dig the riff to this song, it's very catchy.
I think the reason most people seem to hate this song is because of the lyrics. Now, anyone can pick their least favorite Rush song whether it's musically or lyrically bad.
"Superconductor" is definitely not one of the 'worst' lyrically, and it's not the 'worst' musically.
Lots of people will argue that it's lyrically terrible. I personally don't. It's about how corny and weird the music as of 1989 is. Though you might add that it's very dated, the only very dated song Rush ever wrote was "Virtuality" honestly (but "Peaceable Kingdom" is a little bit dated).
Overall, I don't think it's close to the worst ever. And I think there are some... 'weaker' songs on Presto. This isn't one of my faves, but not one of my least faves either.
Here's my Presto ranking:
11. Scars
10. Anagram (For Mongo)
9. War Paint
8. Available Light
7. Hand Over Fist
6. Superconductor
5. Red Tide
4. Chain Lightning
3. Presto
2. The Pass
1. Show Don't Tell
What are your thoughts on "Superconductor"?
Also, RIP Rupert Hine. Two Rush members died in the same year. This death was very sad, but Neil's death was the biggest kick in the balls.

Nah. I like it fine. Chain Lightning's better though.

It's a damn fine song, thats for sure. Awesome guitar tone

I like it for what it is. I can think of worse songs by Rush.

Peart triggers the snare with his foot!

Beauty and the Bass

Beauty and the Bass


I’m sure they do. It was the orange plastic hats.


I’m sure they do. It was the orange plastic hats.

First of all, they are red and they're called "Energy Domes".

Also, DEVO is doing their part to fight the Covids. 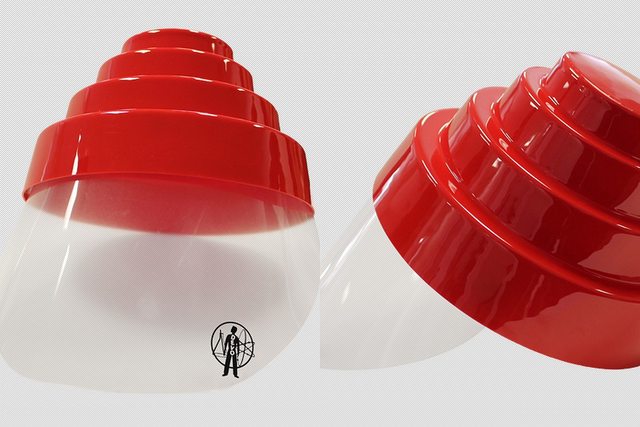 Not one of their finest moments imho.

Indeed ....... The reggae version of Working Man springs to mind

Well obviously in the minority but I think it's the standout from the album. I used to think it was a weak album overall but had another couple of listens recently and enjoyed it.

But if people don't like it for the lyrics then that probably explains it because I have to like the music 1st - the lyrics are only the icing on the cake.
And as some have said elsewhere, Rush lyrics are usually better then 99% of the trashy pop/rock lyrics out there elsewhere.

No, its not, but it is one of the weaker tracks on an otherwise highly underrated album.