26 replies to this topic 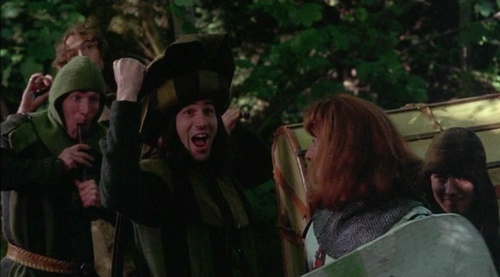 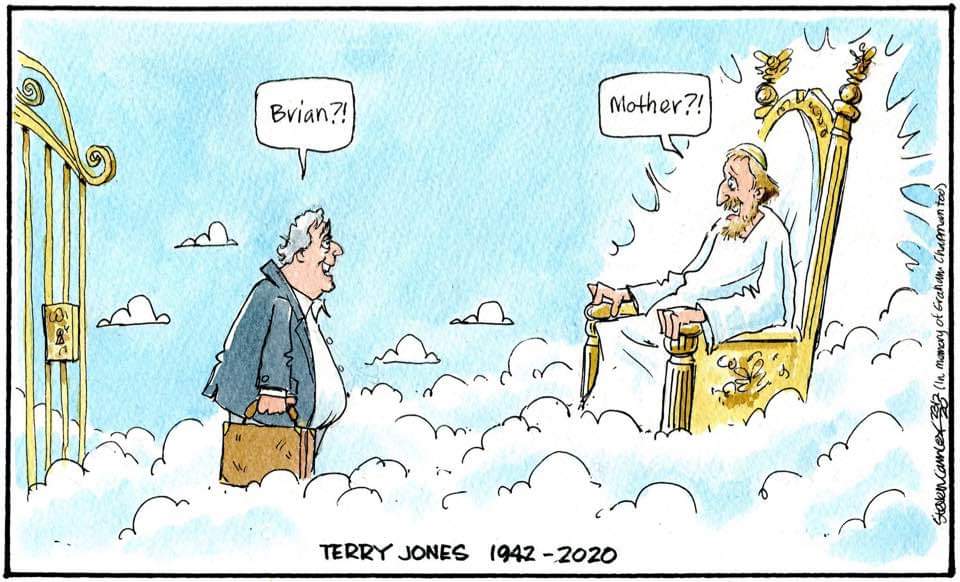 
And Innes played the Lennon-figure in the brilliant parody, The Rutles, with Eric Idle. I'd missed the news of his passing. So much laughter contributed to the world by these gents.

Thank you for your gifts.

But what a hilarious fellow. This one hit me pretty hard. Thanks for all the laughter, Mr. Jones!

I just realized I hadn't posted here, I was very sad to hear this, have been ignoring a lot of new lately after Neil.  Love Monty Python and Terry was hilarious...SPAM, SPAM, SPAM. Funny skits..

Also tagged with one or more of these keywords: Monty python