Geddy pawned his typewriter to see Led Zeppelin in 1969


37 replies to this topic

I had never heard this story before and thought it was worth posting. It's from an Instagram site,  theflyervault, that tracks the history of Toronto concerts and concert venues- telling the story of Led Zeppelin's second appearance in Toronto, August 1969.

"We conclude with the one and only Geddy Lee. The show almost didn't happen when Zeppelin's hard-nosed manager Peter Grant demanded more money before the band went on stage. But they eventually did, and tore the place up - leaving a lasting impression on the crowd, and inspiring 3 kids from Toronto to form one of the greatest bands of our time #Rush "
_
"I know it sounds somewhat trite to say that an album changed your life but the first Led Zeppelin album had that kind of impact on me. The record was released early in 1969, and word of it’s greatness was spreading with such intensity that by the time they were enroute to Toronto for a gig at the The Rock Pile, getting tickets had become nothing short of frenzied...I had zero money at the time and my mom was not very accommodating in such matters...my bandmates Alex Lifeson and John Rutsey had managed to scrape together enough coin but I couldn’t…this required drastic measures and so I took the typewriter that my grandmother had bought me for my birthday and ventured down to Church St and pawned it in one of the shops that dotted that street. Success. I guiltily accepted the money and went straight out to buy my ticket for the show that was now being referred to as “Mighty Monday”! We lined up extra early for the 8 p.m. general admission show and we ended up in the 2nd row right in front of Jimmy Page…effin amazing! The band floated onto the stage and started rippin’ into a killer version of the old Yardbirds classic, “Train Kept a Rollin"- they were super loud, and the summer heat kept rising in that old Masonic Temple and the crowd was so seriously jacked and stomping that I remember little bits of plaster falling from the ceiling of the place. They literally brought down the house!  The unforgettable birth of heavy rock as far as my bandmates and I were concerned.  I left the show breathless and ecstatic and it wasn’t until the next day that I started trying to figure out how the hell I was going to get my typewriter out of hock before my mom found out!" ⚡ #zeppelin#summerof69. Geddy Lee, author, songwriter, bassist/vocalist, Rush

Photos below.  What young faces, especially on Jimmy Page, who was all of 25 yrs old. 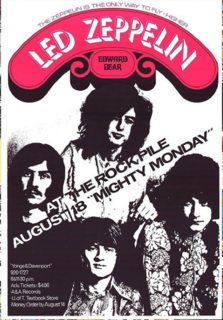 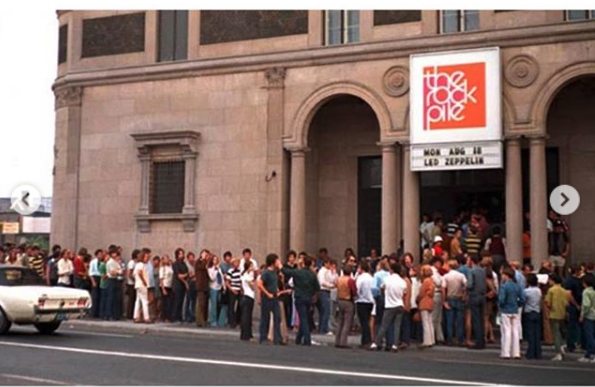 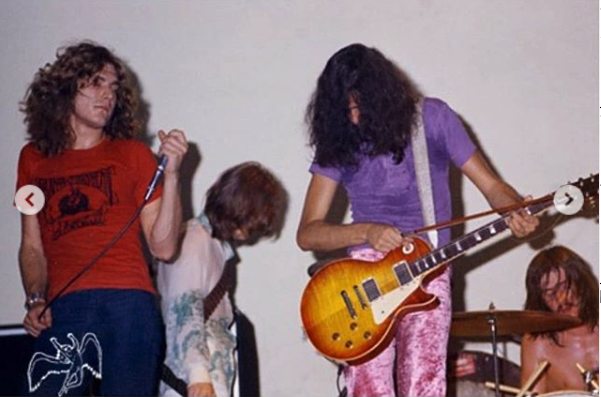 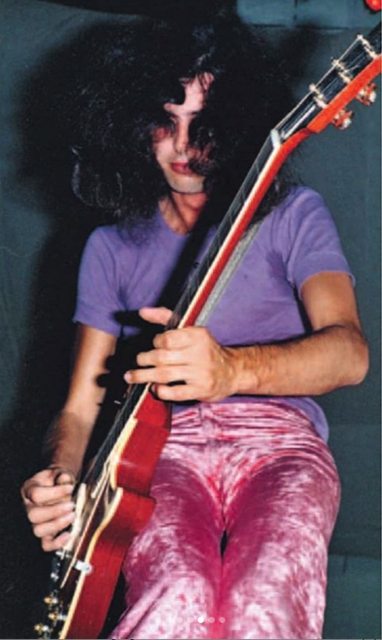 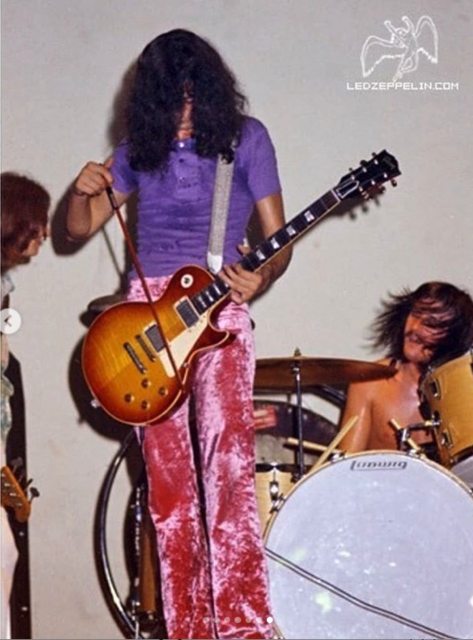 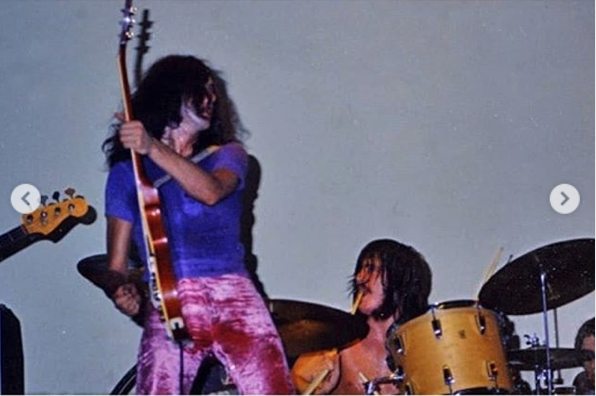 Whoa Jimmy - those are some pants.   I remember that crushed velvet stuff.  Had a dress like that.

Geddy was recompensed for his sacrifice a hundred fold.

In all seriousness, that is a great story...thanks for posting it here.

Can you imagine seeing Led Zeppelin perform with no light rig or production whatsoever?

I had posted about this related thing here. However I noticed that the Led Zeppelin poster on the original link has now been removed.

My father had a pair of those crushed velvet trousers but I think more red than pink.He was jazz pianist doing clubs and cabarets.Great story.I used to hock things and then figure out the next day how the hell was I going to get it back so I can relate. 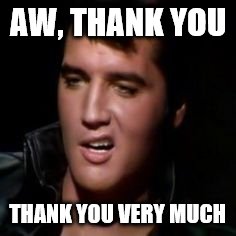 Great story!!  I saw the Foo Fighters on their first tour at that venue.

My father had a pair of those crushed velvet trousers but I think more red than pink.He was jazz pianist doing clubs and cabarets.Great story.I used to hock things and then figure out the next day how the hell was I going to get it back so I can relate.
Does he still fit into them?

I wasn't aware of that, but what an amazing story!

I have a book about rock and roll history in Toronto and there's a a bit more detail to that Zeppelin show. As mentioned it was the second time Zeppelin played the Rockpile. Their first show was a huge success so much so that they immediately booked the band for a return date. Apparently as the tour went on word of Zeppelin's awesomeness was making the band more in demand so Peter Grant insisted on renegotiating the terms. Held the promoters hostage by refusing the band to take the stage unless they come up with the extra dough. The promoters whipped out the papers saying "we have a contract". Peter Grant said "Oh let me see that" and proceeds to rip it to shreds. With a full house of screaming kids and the intimidating Peter Grant ready to pull the plug - they acquiesced and the extra money needed to pay Zeppelin, bankrupted their little operation. I think Zeppelin only played Toronto one more time after that

The late John Rutsey attended the first Led Zeppelin concert in February 1969 (see here) at The Rock Pile according to this 2009 Mojo article with Geddy here.

Geddy got the month wrong for the second Led Zeppelin concert, which was actually in August 1969 here.

Ben Mink was a member of the house band Mary-Lou Horner, who opened for Led Zeppelin at the first Rock Pile concert according to here.

The late Nash The Slash (co-founder of the Canadian progressive-rock band FM) was at both Led Zeppelin concerts at The Rock Pile. He posted photos of the second concert and a 'write up' on both here and an 'introductory write up' about the venue itself.

Checking the photos of the Zep show.....that one audience shot of the 18th,how great it would've been to have Alex and Geddy
caught in that shot acting like a crazed future Rush fan